An Art eBook on Van Gogh was one of the first ebooks I did with a group of students. I wanted to give them the opportunity to contribute to their own learning so we threw out the old unit of work and sat down together to write a new one. We had been doing a lot of our work on Web 2 tools and so the book was based on browser based tools. I have posted about our collaborative textbooks on one of my other blogs Edtechtoolbox. People have commented on the design aspects of these books but all were made in Pages and then uploaded as a pdf. The students were very proud of their publication.

A couple of months ago I thought it would be an interesting exercise to see if I could replicate the eBook with iPad Apps as opposed to Web 2.0 tools. This is the result. I know already that there would be a few apps that I would update or change but this will always happen. 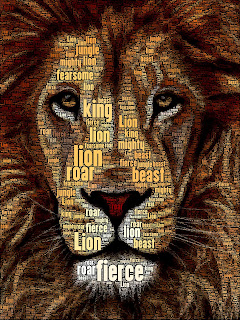 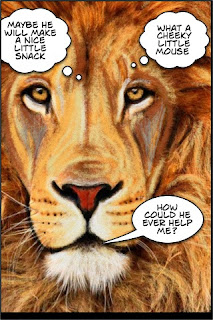